We would love for you to join us! Click here to plan your visit.
Meet our Team

In 2011, 8th grader Landon Mauricio received a calling from God to create a Christian club at his Moanalua Middle school.  It was easier said than done.  He had to jump over every obstacle and break every barrier that came his way, but through his persistence, perseverance and obedience to God's request, Landon succeeded in forming the CALLED Christian Club.

While sitting in church, Landon heard his pastor share a message about each person's calling in life, and that's when God spoke directly to him.  "The person who will be leading the next generation of believers, " the pastor said, "won't be a 20 year old or 30 year old man, but a 13 year old boy sitting in here today."  Amongst the 500 plus attendees that day, Landon knew, with all of his heart, that this message was for him.

He started attending leadership classes at his home church, and learned how to write sermons, lead small groups, and coordinate events.  Now equipped and inspired, he took the first steps toward his calling... and here we are today. 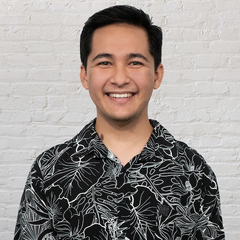 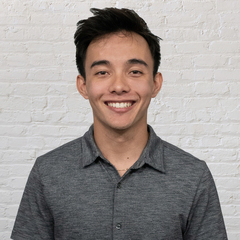 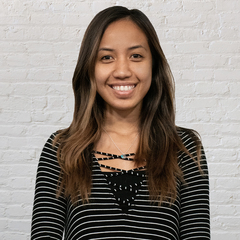 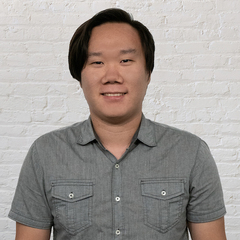 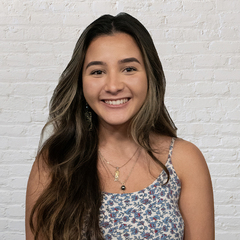 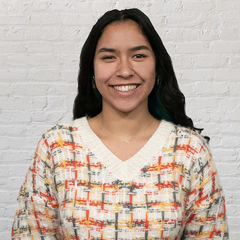 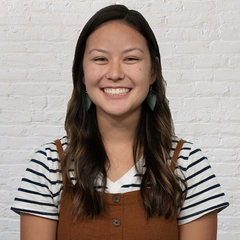